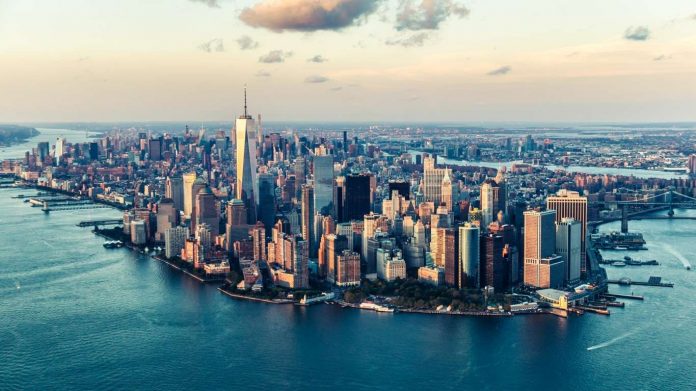 Living in a major metropolitan area has countless benefits. Cities are cultural hubs — they offer diverse and high-quality options for anything from food, health care, and education to music and art venues and much more. Major cities are hubs of employment, international travel, and shopping.

Of course, these many opportunities come at a price. Major American cities are often the most expensive places to live in the country. In New York City’s Manhattan borough, residents’ living expenses are about two and half times the average living expenditure nationwide.

Housing costs are the largest contributors to the higher costs of living in the most expensive major U.S. cities. In Manhattan, the typical home has a value of $870,000, and average monthly housing costs are over four times the average costs nationwide.

While it is true that the nation’s most highly populous cities tend to be more expensive — all but three of the over a dozen cities with at least 1 million people are more expensive on average than the U.S. average — this is not the case for all major cities. In fact, most of the roughly 20 cities with a population of between 500,000 and 1 million are less expensive than the United States as a whole. In some major cities, goods and services are considerably cheaper.

In Memphis, for example, the cost of living is just over 80% of the average cost of living nationwide. Housing expenses are, of course, a major contributors to the lower cost of living in these cities as well. In downtown Memphis, the typical home is worth less than $135,000, compared to a national median of $184,700.

To identify the cost of living in America’s major cities, 24/7 Wall St. reviewed the index created by The Council for Community and Economic Research of American cities. Based on counts from the U.S. Census Bureau’s 2017 population estimates, we listed the 50 most populous U.S. cities. We also retrieved the relative cost of housing and the average price of a half-gallon of milk from the C2ER. The median household income for each metro area came from the Census Bureau’s 2016 American Community Survey 5-year estimate.

Winter Design Inspiration: 3 Looks to Warm Up Your Home

What Is Commercial Liability Insurance?

Easy Way To Treat Your Cold And Flu At Home

Let’s Beat the Heat This Summer Through Online Shopping

Brisbane cricket club’s declaration with 14 runs on board deemed against...

Emily Willis - May 1, 2021
We use cookies to ensure that we give you the best experience on our website. If you continue to use this site we will assume that you are happy with it.OkPrivacy policy