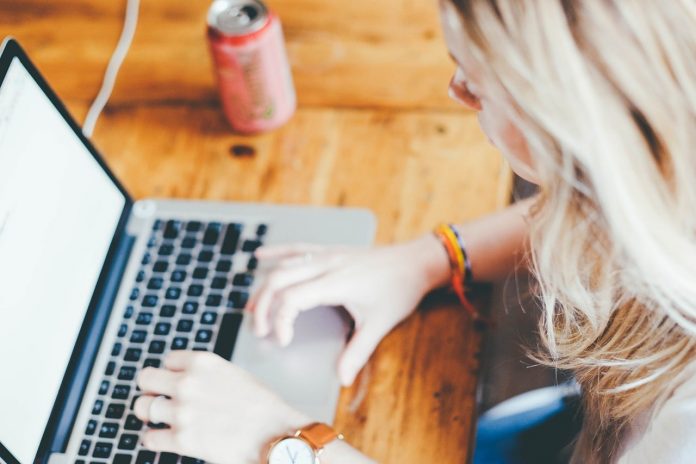 In recent years, automation has become increasingly more important for software developers in quality assurance. Automation can offer a competitive edge when it comes to a heightened demand for speed and quality in software. Manual testing is still far more common, making up more than half of all tests, but it takes a long time and is notoriously vulnerable to human error.

1. Determine Which Tests To Automate

The idea of automating all of your tests overnight might sound nice, but it’s not very realistic. More likely than not, you’ll end up in a middle ground, automating some tests, but keeping others manual. The first step to coming up with a plan for automation is to figure out how many of your tests should be automated. Think about the tests that you run often; if a test is only going to run once or twice, it’s probably not the optimal choice for automation.

2. Have All The Information About Your Application

There are many automation testing tools that can help you automate your testing process, but many of them work better for certain technologies, depending on the product they’re running tests on. Ensure that you know everything there is to know about your product before making a decision about testing to make your life easier in the future.

In general, the earlier you start testing the better. Consistent automation testing started as early in the process as possible, can give you valuable information that you can start acting on. The sooner you know about a bug, the sooner you can fix it without running into huge costs. Making sure that you test as consistently as possible is key to getting the most out of your strategy.

4. Save Time With Data-Driven Testing

If you have multiple data sets that you plan on using during tests, it might be time to look into data-driven testing. In manual testing, you might find yourself taking time to create multiple different tests for every data set. Using data-driven testing eliminates the need for this time-consuming task, letting you execute tests on various datasets.

When it comes time to write scripts for your tests and set up test cases for it, you want to make sure you know the strengths of your team and delegate responsibilities appropriately. The best test scripts are written by people who know their scripting language inside and out. Seems obvious, I know, but automation testing tools can be complex and having a team that has gaps in their knowledge of the tool’s chosen scripting language will not allow you to achieve your full potential.

Making the switch from manual to automation testing can save you a lot of time and money, it can be hard to know exactly where to draw the line between these two options.  Thankfully, if you understand your software and can find the right strategy and the right automation testing tools to help you execute your strategy, you will be well on your way to a higher-quality product with a more efficient life cycle.

Insurance Facts You May Not Know

Here Are Some of the Most Ridiculous Custom Cars Rolls-Royce Built...

Attrace Is A Decentralized Affiliate Platform For The Future

Rachel Roddy’s recipe for tagliatelle with gorgonzola and walnuts