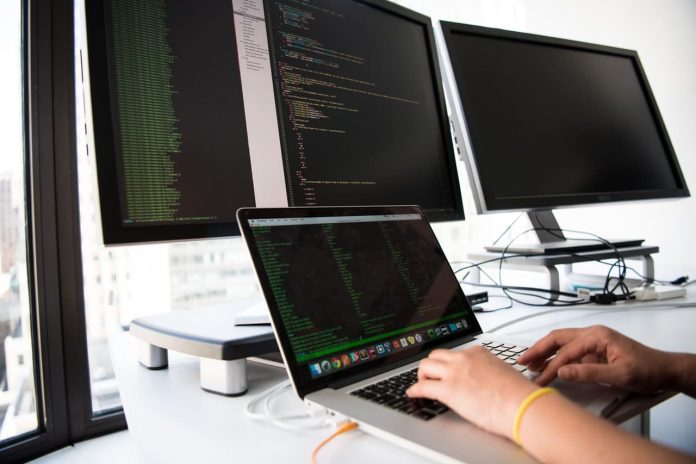 When dealing with private proxies, it can be all too technical and confusing for most people with the amount of jargon flying around. While there are different kinds of proxies and terminology, taking your time to learn about a few of the differences creates a far greater understanding of how everything works in the world of proxies.

Once you’ve mastered using proxies, you’ll be able to watch movies and view other content that was previously blocked due to geographical restrictions. Accessing websites that tend to lock out offshore access will no longer be a problem either. You’ll also be able to swap between different proxy types and port numbers, as a basic understanding helps you to navigate between them and see which option works best in each usage situation.

Therefore, in this article, we will cover the main differences between a SOCKS proxy and an HTTP proxy.

The web is a series of protocols (ways to communicate that are understood at either end). What people think of as ‘the Internet’ is only a small part of the bigger picture. There are numerous protocols in use.

SOCKS (which stands for secure sockets) is a type of proxy connection protocol that’s used for general needs. It is often a default option with proxy services that don’t support all proxy types.

It is a simple protocol that creates a TCP connection with a different server. Once the connection is successfully made between the client and the server, data can be exchanged. The SOCKS proxy is often used to get through a firewall that blocks regular internet access. It permits a TCP connection that’s otherwise being effectively blocked.

The protocol itself doesn’t touch the data stream and, because of this, the protocol can use any connection it likes. Due to this fact, it can be used to access the world wide web over HTTP, but also to communicate using POP3, which is used for email.

The standard SOCKS protocol is known as SOCKS4. It provides all the features described in the previous section. However, there’s a more secure SOCKS5 version too.

With SOCKS5, it cooperates with different authentication methodologies which permit improved security options when making a connection, and for the data stream. These aren’t present with SOCKS4. There are different options for creating a more secure connection besides SOCKS, but SOCKS5 is certainly one of them. Not all proxy providers offer SOCKS5 proxies; SOCKS4 is more typical.

HTTP is another protocol and remains the more popular one. The HTTP protocol functions are on a higher level than SOCKS protocols. As a result, it can understand traffic coming over a TCP connection, whereas a SOCKS connection cannot.

With an HTTP proxy, it is able to receive requests directly from applications which also use HTTP as their protocol. The HTTP proxies do have limitations that SOCKS ones do not, but the key factor with them is their ability to understand data. For anyone using a proxy to scrape a site or run a bot intelligently, HTTP has many attractions.

For instance, with effective scraping software running over an HTTP proxy, it can often extract information from a website while skipping what’s not needed. As a result, the data is cleaner and easier to work with. This avoids wasting time wading through useless data to get to the nuggets; time is money. For this reason, HTTP proxies are a better option for website scraping

Along with the HTTP protocol, there is a more secure HTTPS protocol to secure the connection. If you don’t want the data to be readable if it’s intercepted, the HTTPS proxy is a better bet. The HTTPS option is more desirable when connecting to an intranet or your bank from abroad.

A Quick Word About Ports

It is a good idea to pay attention to the port number that’s used to communicate through. A particular proxy may require communication over certain port numbers for it to function and make a connection. This is not a negative point associated with the proxy but rather relates specifically to the proxy communication protocol selected.

When assigning a proxy to a given port number, it uses that port to communicate. It has access to any data being sent or received via that port number. While SOCKS protocols support most ports on a computer, using HTTPS often requires port number 443, and HTTP is most often set up on port 80.

While the HTTP and HTTPS protocols provide greater access to web applications and can assist software in interpreting necessary data, for many tasks they are more proxy than is required. A SOCKS proxy is still useful as a simpler option and works across almost any port number, which makes it easier to set up when there are port restrictions at the network level. However, both SOCKS and HTTP/S proxies have their place.

Get stuck into the marmalade debate

May I have a word about… the not-so insightful language of...

Panic grows among carmakers at prospect of no-deal Brexit

This Grudge Racing, Semi-Hemi-Powered 1969 Camaro was Built for War!